There are a few ways to determine your fertile window. You could record your menstrual cycle, chart the monthly cycles of your basal body temperature, or study changes in your cervical mucus. Or track all of them. It’s totally up to you.

Until I went on my own mission outside IVF to create a child I hadn’t even looked at an OPK. My donor pointed me to a kit that he had had success with and encouraged me to purchase the same one. So like any good abiding recipient, I did just that as well as counted my days.

Monitoring your body basal temperature involves taking your temperature every day with ideally a digital thermometer. You just keep a chart and write down your temperature. Your body temp typically stays the same so when you see your temperature rise you’ll know you’ve got an LH surge and it’s time action accessing that semen!

You could also follow ‘The Standard Days Method’. It’s based on a fixed formula which indicates that women with cycles between 26 and 32 days long, are potentially fertile on days 8-19 of their cycles.

So when counting your menstrual cycle, day one starts on the first day of your period.

The most fertile days in your cycle are the days leading up to ovulation before the egg is released from the ovary. After ovulation, the egg survives for just 24 hours, while the sperm retains fertilising capability for two to three days (some docs even say longer) in the fallopian tubes.

My menstrual cycle ran like clockwork on 28-day cycle so I could easily follow my fertile window 12 days later for up to a week. It doesn’t work like that for all of us though.

Use the chart below to determine when you’re most likely to be ovulating.

There is another counting method called the “rhythm method”. It takes a lot more brainpower requiring exact information about the last 6 menstrual cycles then making complex calculations every month to figure out the fertile days in your current cycle.

Now, you can’t overlook noticing the stuff that lands on the bottom of your knickers…before you were on this path you possibly just flobbed it off as bodily fluids being released. However, when you want to get pregnant it holds lots of information in helping you make that possible.

The first few days after your period ends may be dry.
After a few days of dryness, some mucus may be ‘sticky’ or ‘pasty’ but not wet.
The next phase will be creamy, stretchy or wet, but is not yet egg white-like
The most fertile of them all is very slippery and stretchy. It looks like egg white.
After ovulation, fertile fluids will dry up again quickly and the vagina will remain that way until next cycle.

While you can monitor your ovulation with any of the ways I’ve mentioned above, they can be fiddly and require a little extra brain power. This is why urine or saliva OPKs can be very helpful. They’re a quick, easy and accurate way to predict ovulation in advance allowing you to pinpoint your fertile window from the very first month. Kits are available online, and at most chemists and supermarkets in the same section as pregnancy tests.

There are a couple of types on the market – one is a saliva test and the other is urine-based. So you’ll either collect your pee in a cup or hold a stick under you as you pee or take a swab from your mouth and put it on a slide. Personally, I preferred the urine kit as it was very easy to use and spot on. Like many pregnancy tests, Digital OPKs use symbols such as a smiley face or lines to tell you when you are on your most fertile days.

Instructions may vary slightly depending on which kit you use, but in general, you should try to collect your urine after your longest sleep. It’s best to collect your urine at about the same time every day, though this is not absolutely necessary. If you think you’re ovulating take another OPK later in the day and monitor it closely. Just make sure it’s been about 2 hours between pee breaks as too much liquid in between will dilute your urine, which could make it more difficult to detect the surge. The symbol will show up if you’re in the peak of your window and some will flash if it’s the best possible time.

Standard urine-based OPKs cost between AU$16-AU$20 (Approx US$13-US$16 and£10 and £15 per cycle). I definitely think it’s worth purchasing one expensive brand like the Clear Blue Digital and a cheaper one such as a pharmacy brand so you can use them together for a more reliable reading.

Humble H2O for optimal health​ If ever there were a magic potion for health and weight loss, water would be it. It is the body’s… 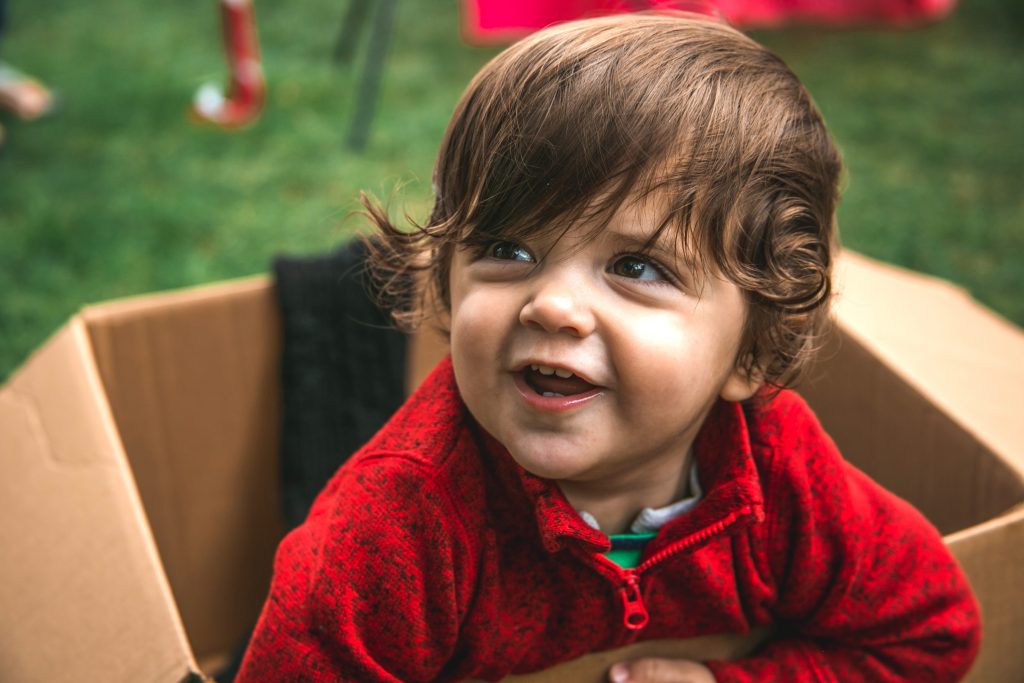 Wishing you could just click your heels and a baby would just magically appear.  Well, you kind of can. Kind of. Shipping frozen sperm from…